A Guide To Different Wii Models¶

I’d imagine most of you that are reading this already have a Wii, but there are definitely some who don’t, and this post is for them.

Wii modding obviously requires a Wii. Simple, right? Just get a Wii and mod it. Unfortunately, there are several different variations, and these variations can affect what you do modding wise, some subtle, some not so subtle. This guide is meant to help you figure out what revision you want to get.

Background - The Wii And All Its Revisions¶

The first few revisions of the Wii motherboard (RVL-CPU-01, RVL-CPU-10, RVL-CPU-20, and RVL-CPU-30) were 6 layer boards, and they were plagued by overheating issues in standby, and they also consumed more power compared to the later revisions. Only a very small amount of these boards have the patched boot1 that doesn’t allow the installation of BootMii as boot2. These boards were all shipped with Hollywood GPU chips, and are capable of running all versions of Wii software.

Later on, Nintendo redesigned the board and the Hollywood GPU chip. The boards were now 4 layer boards, meaning they did not overheat and consumed less power, and these boards all used the revised Hollywood-1 (aka Bollywood) GPU chip. These new chips are not capable of running Wii software older than 3.2. Lastly, all these boards had boot1 patched to be incompatible with BootMii as boot2. The RVL-CPU-40 was the first board to use this design, and all future boards continued to use it.

All non-white original Wiis have the revised 4 layer motherboard, and most of the white ones have the older 6 layer board.

The Wii board was mostly left untouched after the 4 layer redesign…until 2011.

In 2011, Nintendo debuted the Wii Family Edition, model number RVL-101. This board was not too different from the previous 4 layer boards, with one main exception: the GameCube ports were removed (but the pads remained, allowing adventurous modders to add them back) from the board. The original Wii Family Edition board had the number RVK-CPU-01. There was a later revision, the RVK-CPU-02, released later on.

In late 2012, Nintendo released the last revision of the Wii, the Wii Mini, model number RVL-201. It was a heavily stripped down version of the previous 4 layer boards. It lacked GameCube compatibility like its immediate predecessor, along with a lack of an SD slot, Wi-Fi support, component video support, only one USB port instead of two and it ditched the slot loading drive of the two previous revisions in favor of a top loading drive. There is only one confirmed version of the Wii Mini board, and that is the RVO-CPU-01.

Each revision has its pros and cons. However, all of the versions can be modded, with varying degrees of difficulty. Here they are: 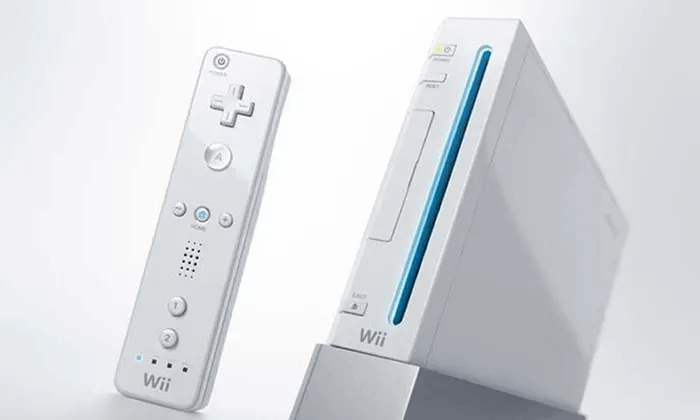 The original. This is the only model with GameCube support.

You should buy this model if one or more of these apply to you:

If you’re looking to buy this model, use this next section to help decide what exactly you should be looking for:

If you are looking to have less power consumption and/or avoid overheating issues while using standby mode, look for a non-white version or don’t buy this model.

If you are looking for good brick protection and/or a disc drive that can read DVDs, look for a white one, the older the better.

If you are looking to find one that is less likely to need part replacement in the near future, either don’t buy this model or get a non-white one. 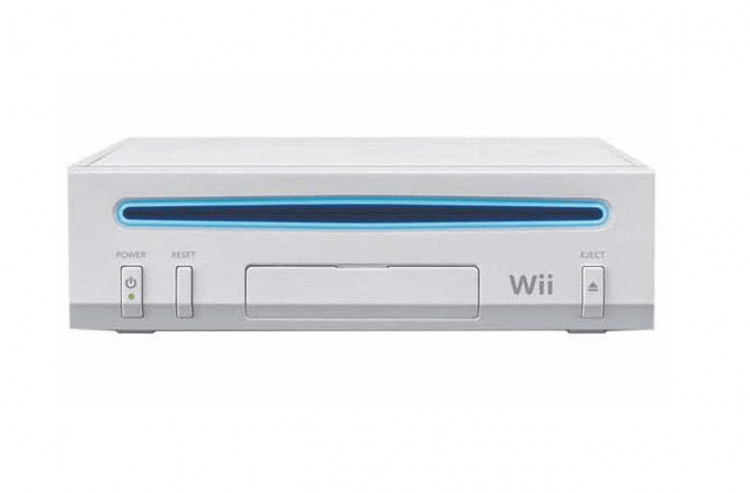 The first revision with no GameCube compatibility. However, GameCube games can be played using homebrew.

You should get this model if:

You have no need for GameCube compatibility out of the box

There’s nothing specific to look for with this model, they’re all pretty much the same. 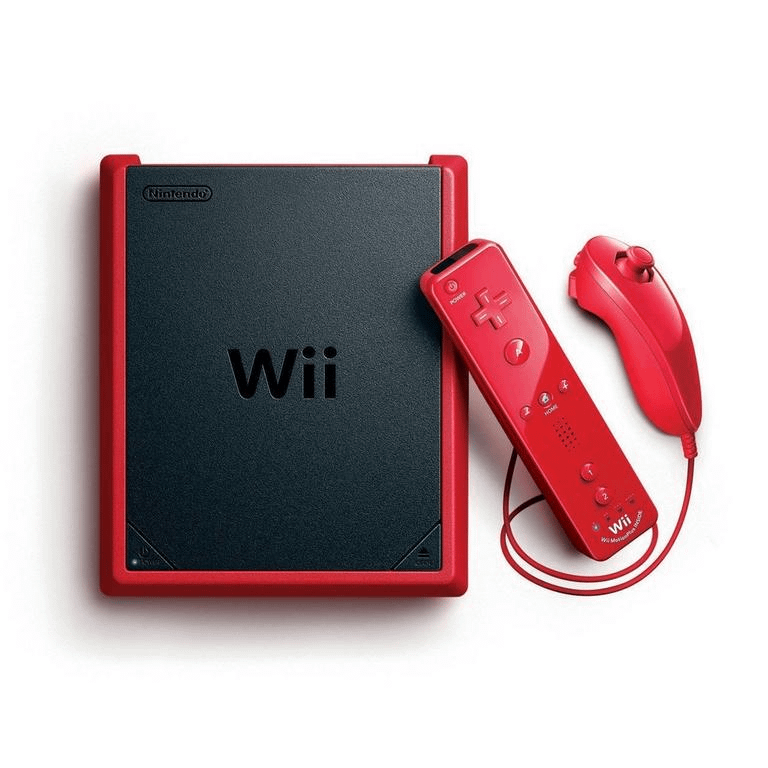 The second and final revision with no GameCube compatibility (but GameCube games can still be played with homebrew), no SD card slot, no Wi-Fi support, no component video, and a top loading disc drive.

You should get this model if:

You don’t need GameCube compatibility out of the box

You’re looking for a fun new challenge, as Wii Mini modding is somewhat different compared to other Wiis

There’s nothing specific to look for with this model, they’re all pretty much the same.

If you’re looking to get a Wii, I hope this post helps.