Contrary to popular belief, the red Wii is not the best. Let’s talk about that. (We won’t be covering the Wii Mini)

Background - The different Wii colors and their history.¶

There are 4 released Wii colors: red, white, black, and light blue. Along with it, there’s one color that reportedly exists but there aren’t many details about it: baby blue.

Besides the light blue Wii and the second model of the black Wii, all the colors have the same abilities. They can all play Wii and GameCube games.

However, while they may look the same besides the color, the inside is where things change.

Let’s take a look at each color.

There are two models of the white Wii. This is the first one: 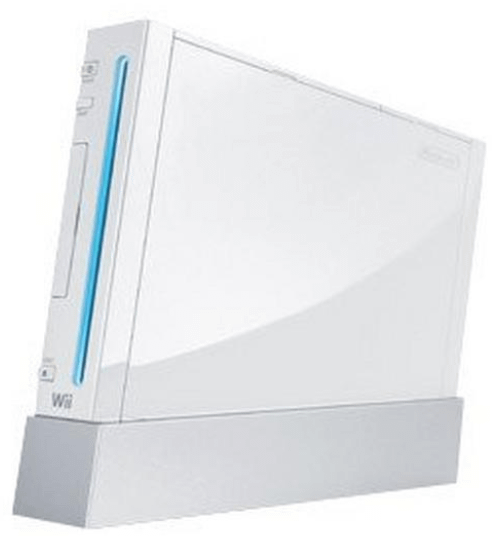 And this is the second one:

White is the color most people think of when they think of the Wii. It was the original, and until 2009, you couldn’t get any other colors.

It’s also the color most people have.

Because the other colors weren’t introduced until 2009, the original model white Wii has a few perks:

The second model white Wii has nothing extra compared to its black and blue counterparts.

Like the white Wii, the black Wii has two models. Here is the first and second one, respectively: 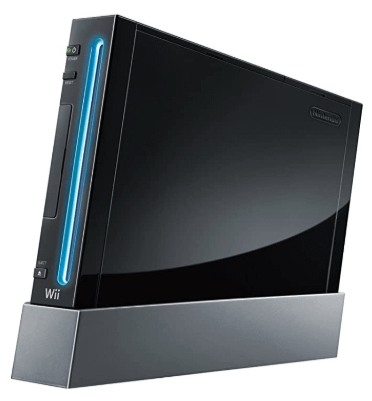 Black was the first non-white color to be introduced. A lot of people think this Wii looks the best.

The original black model has a couple perks as well:

The red Wii only had one version: 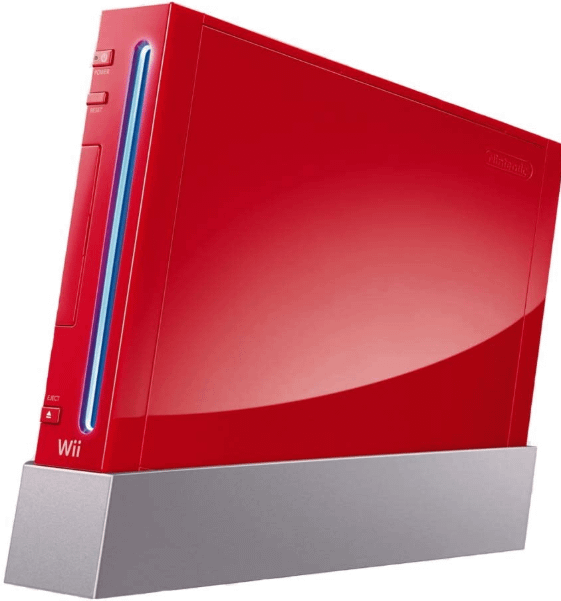 The red Wii has nothing unique about it internally. It has all the same perks and disadvantages as the black Wii.

The light blue Wii only had one model:

The light blue Wii has all the same perks and disadvantages as the black, red, and second model white Wiis. It also has the added disadvantage of no GameCube compatibility out of the box, which is shared with its white and black second model counterparts.

So what we can take away from this is that almost all the white Wiis are the same. Most of them have a 6 layer board, a drive that supports DVDs, and BootMii/boot2 compatibility. However, there are white Wiis that don’t have these things.

However, the main takeaway is that the white Wii is the only case where a certain color has perks that can’t be found with any other color. The red and black original Wii have the same perks, and the second model Wiis all have the same perks.